AABANY and the Prosecutors’ Committee is lending a hand to both Asian Women In Business (AWIB) and EYEsee to collect old eyeglasses for distribution to visually impaired persons in the Third World.

EYEsee describes what donations are being sought –  any pair of old eyeglasses, prescription or non-prescription, sunglasses or not, even clip-ons!  There is a special need for children’s eyeglasses.

There will be a box the Annual Dinner registration table where eyeglasses can be simply dropped off, so if you are attending, please bring your donation to the Dinner or give your donation to a colleague or friend who is attending so that he/she can drop it off on your behalf.  Here’s hoping that we can help out this worthy cause!

Please join the Center for an Urban Future and Fund for Public Advocacy for A discussion about the catalytic role of immigrant and minority entrepreneurs in Queens, the challenges they face and how to better support them.

Light breakfast will be served.  Attendance is free but space is limited. Deadline to register is Wednesday, March 7th. To register, RSVP via e-mail at rsvp@nycfuture.org or via phone at 212-479-3319.

The Korean American League for Civic Action is accepting applications for the 2012 Summer Public Interest College Internship Program.  The deadline is March 5, 2012. The Internship is a nine-week program that provides college students and recent graduates an opportunity to learn about our civic and democratic processes from the inside of leading government offices, political campaigns, nonprofits and community based organizations in New York City. There is a scholarship stipend of $2,000 upon completion of the program.

By now if you haven’t heard about a certain point guard for the Knicks by the name of Jeremy Lin, you should probably stay hidden under that rock you’ve been hiding under.  For the rest of you, AABANY is thinking about organizing a group outing to see Jeremy take the Knicks to the playoffs.  We’re looking at April 17, the game against the Celtics.  Seats will be in the West Balcony, cost is $130 per person.

If you’ve liked AABANY on Facebook or are a member of the AABANY LinkedIn group, please take the poll we’ve set up on those pages to gauge the interest in this excursion.

Let us know what you think! (You can also reply to this blog post by hitting the Comments link below). New York Lawyers for the Public Interest (NYLPI) is seeking applications for the Bingham McCutchen Children’s Education Fellowship in its Disability Justice (DJ) Program. This one-year fellowship with the possibility of renewal is generously funded and sponsored by Bingham McCutchen LLP. The fellow’s caseload would focus on systemic advocacy and individual representation to advance the civil rights of children with disabilities in the New York City school system.

Read more here for information on the NYLPI Fellowship.

The Center for Reproductive Rights’ Asia Legal Program is currently seeking pro bono assistance for a range of projects.  The Center is an international non-governmental organization that uses constitutional, comparative and international human rights law to advance women’s reproductive rights. As part of its initiative to litigate cases on behalf of women who have experienced violations of their reproductive rights, the Center will organize the first ever South Asia Reproductive Rights Case Development Workshop in Kathmandu, Nepal.

The Center is currently seeking pro bono partners to collaborate with in developing these country-specific litigation tools for this training. Please feel free to email sarjai@reprorights.org directly with any questions, or if you might be interested in taking on a project. This sheet provides relevant information about projects currently available.

MetLife and the National Bar Association (NBA), announces the launch of the NBA 2012 Dr. Martin Luther King, Jr. Drum Major for Justice Advocacy Competition–an event designed to introduce high school junior and senior students of color to oral and written advocacy.  The participants of the competition have the opportunity to win over $25,000 in scholarships and prizes. 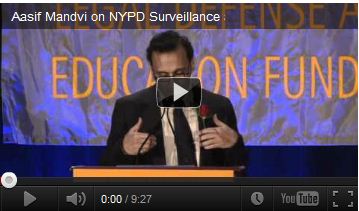 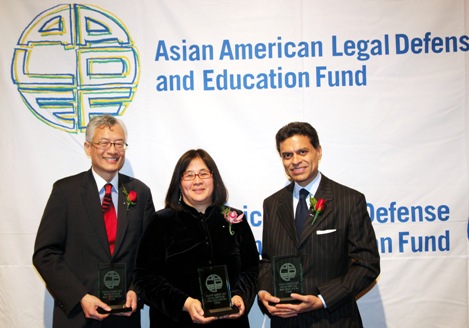 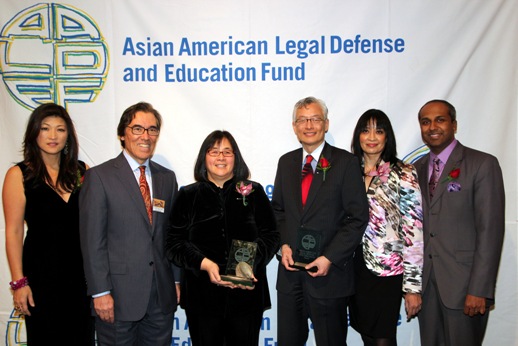