We thank you for your continued support of the Asian American Business Development Center. AABDC is a non-profit organization and it relies on the support of sponsors and table sales to fund and organize this outstanding event.

We welcome any additional donations to help support our organization. Similar to last year, all tickets and donations are tax-deductible. Click here to purchase your tickets and make your donation.

Also, please enjoy our new promotional video for the Outstanding 50 Gala. I hope to see you at the event. Thank you!

The following opportunity may be of interest to Law Students

The City Bar Committee on Minorities in the Profession is now accepting applications for the 2013 Michael Oshima Diversity Essay Competition. Monetary awards will be made to 3 candidates on the basis of their essay and their having demonstrated significant personal achievements and strong community involvement. The first place winner will receive an award in the amount of $1,500, second place will be $1,000, and the third place winner will receive $500.

The deadline for the submission/receipt of all materials is

The Michael Oshima Diversity Essay Competition was established in honor of Michael Oshima, an individual who dedicated much of his legal career to ensuring that our profession remains diverse and open to all people no matter their race, ethnic or national origin, sex or sexual orientation. Michael contributed countless hours to the betterment of the legal profession and he served on a number of bar committees, including as Chair of the Committee on Minorities in the Profession of the New York City Bar Association. The Committee on Minorities in the Profession is sponsoring this scholarship to honor the life and memory of such a worthy man.

Before his untimely passing, Michael was Deputy General Counsel at Safe Horizon Inc., an organization that provides support, prevents violence, and promotes justice for victims of crime and abuse, their families and communities. Prior to joining Safe Horizons, he served for six years as the Administrative Partner for the New York office of Arnold & Porter LLP. At Arnold & Porter, Michael counseled corporate officers and foreign governments in Latin America and around the world in securities offerings, lending transactions, loan restructurings and corporate governance matters. Michael was also very active in pro bono work and, for example, helped a battered woman who was not a citizen of the U.S. obtain a self-petition to remain in this country under the Violence Against Women Act. In addition, Michael championed initiatives to increase diversity at Arnold & Porter. During his tenure as Administrative Partner, the New York office twice received (in 2003 and 2005) the Minority Corporate Counsel Association’s Thomas L. Sager Award, which recognizes law firms’ efforts to improve diversity.

Born on April 4, 1957, Michael was raised in Kona, Hawaii and was a graduate of Brown and Harvard universities. Michael received his J.D. in 1987 from New York University School of Law, where he was Editor-in-Chief of the Annual Survey of American Law. Michael was also active as a Board member of the Asian American Arts Alliance, Inc. and the Japanese American National Museum. In his biography, Michael described himself as an experienced leader and attorney with strong interpersonal skills, a sense of humor and a grace under fire. He could not have said it any better. The legal community suffered a great loss when Michael passed away suddenly on July 11, 2008.

AABANY congratulates past Pro Bono and Community Service Committee Co-Chair Karen I. Wu on her recent recognition as an outstanding young lawyer by the Nonprofit Organizations Committee of the American Bar Association’s Business Law Section. This award is given each year "for distinguished service by an attorney in the nonprofit sector who is under the age of 35 or has been in practice less than 10 years.“ (Follow the link in the title to read the press release.) Karen was also recognized in 2012 by the New York State Bar Association as an Outstanding Young Lawyer (photo below). Congratulations, Karen, and well done! 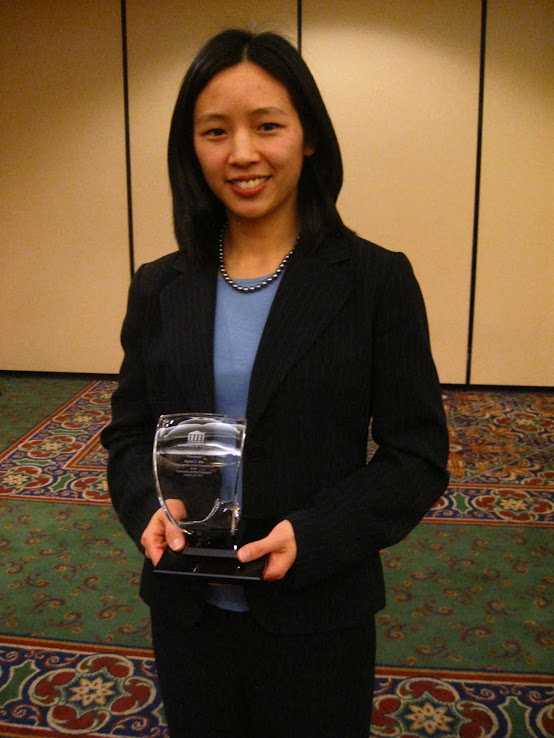 For the first time ever, revered Hawaiian taiko master Kenny Endo joins forces with Japan’s trad-pop musical virtuoso Hiromitsu Agatsuma on tsugaru-shamisen (a three-stringed banjo-like instrument which originated in Northern Japan). Endo’s adrenaline-pumping performance vibes with Agatsuma’s fast, aggressive percussive sound, as they together, push the limits of one another’s instruments. Known internationally for border-crossing fusions and appealing contemporary expressions, these two musicians deliver a dazzling and unforgettable evening in their much-anticipated return to the Japan Society stage!

Click on the link in the title to purchase your tickets now! 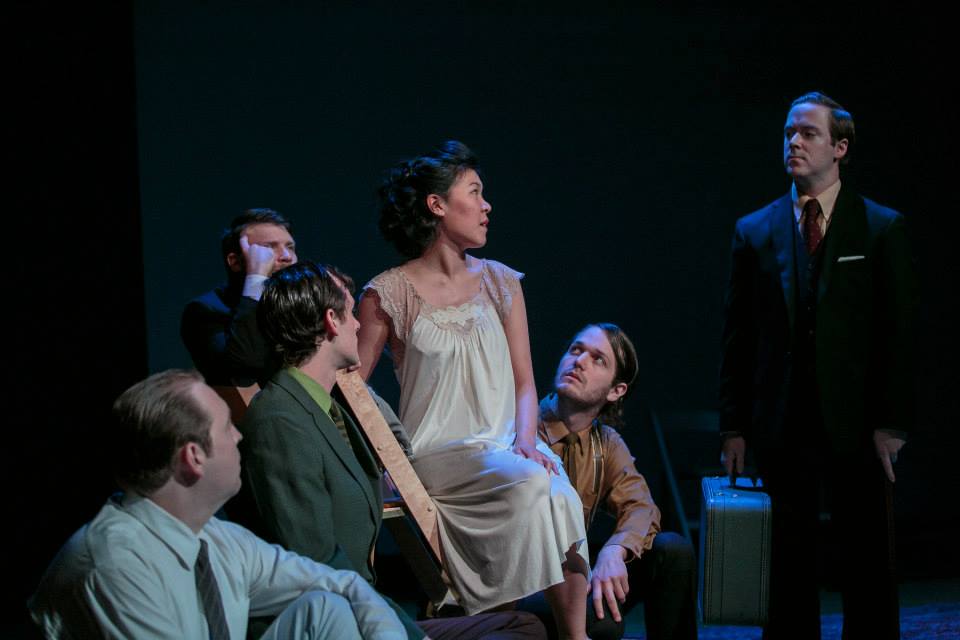 Why We Rise is a compelling new documentary short featuring three brave young Asian New Yorkers who reveal what it’s like to grow up without having legal immigration status. Their struggles and their strength are on full display as they come out of the shadows and into the light.

[Recently], the Senate Judiciary Committee voted 13-5 on an immigration bill that will soon be considered by the entire Senate. Although it contains many positive changes, the new immigration bill undercuts family unity, props up programs that exploit immigrant workers, and provides only a long and harrowing path to citizenship for undocumented immigrants.

We hope you’ll watch Why We Rise and share the link with your friends. The film provides a unique glimpse into the lives of real individuals affected by immigration reform and will remind you about why AALDEF’s work to defend immigrant rights is so important.

Congratulations to Mike Huang, AABANY President, and all the Officers of AABANY for being mentioned in the New York Law Journal on May 24.