The Metropolitan Museum of Art will host its first ever World
Culture Festival this Saturday, November 5, from noon to 5 p.m.
with the theme of Epic Stories. Through performances, art-making
activities, storytelling, and more, participants of all ages will
discover larger-than-life characters
and tales from cultures around the world. The festival is free with
Museum admission. No RSVP required. Unless otherwise noted, experiences
are best for those age three and up; special gallery conversations are
geared towards adults who wish to have peer-to-peer
engagement. Exhibitions on view at both The Met Fifth Avenue and The
Met Breuer will be open during the festival.

World Culture Festival: Epic Stories is made possible by the Great Circle Foundation and the Tiger Baron Foundation.

Music, dance, and theater performances will take place at The Met Fifth
Avenue during the five-hour festival. Performances are all first come,
first served, and include:

In a gallery of the American Wing that features art from the Civil War era, Brooklyn-based storyteller Tammy Hall will
inspire visitors with her remarkable recounting of the African American
journey. In the Nolen Library in the Ruth and Harold D. Uris Center for
Education, bilingual storytime will be presented in English and
Spanish.

In addition to festival performances and art-making activities,
conversations in various galleries will give adults an opportunity to
explore the Museum’s collection through discussion.

Exhibitions on view at The Met Fifth Avenue during the festival include Jerusalem
1000–1400: Every People Under Heaven (through January 8, 2017), Valentin
de Boulogne: Beyond Caravaggio (through January 16, 2017), and Max
Beckmann in New York (through February 20, 2017).

At The Met Breuer, the exhibitions diane
arbus: in the beginning (through November 27) and Kerry
James Marshall: Mastry (through January 29, 2017) will be on view.

A Stunning Season, a blog post by Thomas P. Campbell, Director and CEO of
The Met, describes the Museum’s current season of exhibitions. It is available on The Met

World Culture Festival: Epic Stories program
information and directions to events will be available at the
information desks in the Great Hall (at the main entrance at Fifth
Avenue and 82nd
Street) and the Ruth and Harold D. Uris Center for Education (at the
ground-floor entrance at Fifth Avenue and 81st Street). Large-print
schedules and assistive listening devices will also be available at the
information desks. The festival is free with Museum
admission.

World Culture Festival: Epic Stories is organized by The Met’s Department of Education.

The cafeteria on the Museum’s ground floor will celebrate World Culture Festival: Epic Stories by offering a special menu.

A full list of the programs offered as part of World Culture Festival: Epic Stories, along with further details and a schedule of events, is available on the Museum’s website at

Lunar New Year: Year of the Monkey | The Metropolitan Museum of Art

The Metropolitan Museum of Art Celebrates the Lunar New Year!

Location: The Metropolitan Museum of Art

Click on the link in the title for more information.

The Multicultural Audience Development Initiative’s (MADI) Advisory Committee cordially invites you to celebrate Diwali, the Indian “Festival of Lights.” This event is FREE with Museum admission. No RSVP required.

Location: The Metropolitan Museum of Art

Guests can enjoy an interactive children’s Indian dance workshop, lantern making, and Storytime from noon – 2:00 pm, before members of the East-West School of Dance perform the Story of Diwali in The Grace Rainey Rogers Auditorium at 2:30 pm. Doors to the Auditorium will open at 2:00 pm. Seating is available on a first come, first served basis.

For more information about this event and to read the press release, CLICK HERE.

AABANY thanks MADI for sharing this event with us! 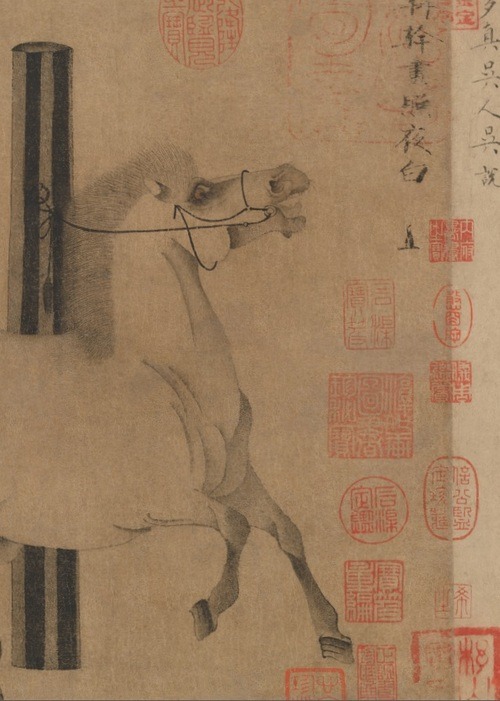 Please present this invitation, which admits two, at the Museum’s Main Entrance at Fifth Avenue and Eighty-second Street, or the Parking Garage Entrance.

Lunar New Year at the Met

The Metropolitan Museum of Art will celebrate the Year of the Dragon on Saturday February 4 with performances, interactive gallery activities, and art-making workshops for all ages.

All programs, including performances in the Grace Rainey Rogers Auditorium, are free with Museum admission. The cafeteria will be celebrating Lunar New Year with a traditional Chinese menu including soy sauce chicken, pork buns, and Napa cabbage with garlic and ginger. All visitors are welcome.

Visit the Met’s page for a complete schedule of events.