AABANY congratulates My Chi To on her appointment as Executive Deputy Superintendent of the Insurance Division at the New York State Department of Financial Services (DFS). In this role, she will oversee more than 1,400 insurance companies with $4.7 trillion in assets. My Chi To is an AABANY member and was a Partner at Debevoise & Plimpton, in the Restructuring Group and Global Insurance Practice.

According to the DFS Press Release which announced her appointment in November,

My Chi was awarded the Kathryn R. Heidt Memorial Award by the Business Law Section of the American Bar Association. She also received the Best Lawyers Under 40 Award from the National Asian Pacific American Bar Association. An advocate for women in law and business, she is a member of the Steering Committee of the U.S. 30% Club, a group of business leaders focused on improving the representation of women at all levels of U.S. organizations, including corporate boards. My Chi will join New York state’s Committee for the Advancement of Women in Leadership in Financial Services, which was announced by Governor Andrew M. Cuomo in September.

The New York Law Journal reported that My Chi is expected to start full-time at DFS at the start of 2020.

Please join AABANY in congratulating My Chi and wishing her success on this important appointment.

NAPABA’s 23rd Annual National Convention: Sustainability took place last week in Atlanta, Georgia, at the Omni CNN Center from November 17 through 20.  Among the more than 1100 attorneys from around the country was our contingent from New York.

AABANY was well-represented at the NAPABA National Convention. 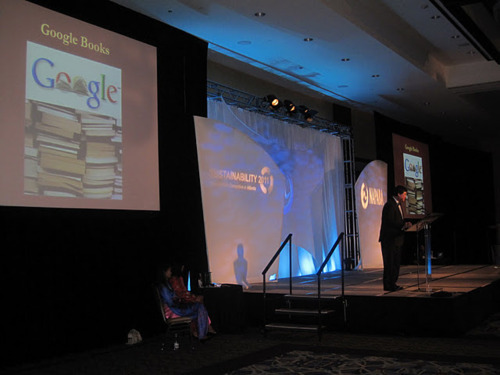 Judge Denny Chin, past AABANY President and currently the only active APA Federal appellate circuit judge, was the keynote speaker at Saturday night’s installation banquet.  Judge Chin shared his experiences as a district court judge, regaling the capacity crowd with fascinating, funny and sometimes touching stories from the wide variety of cases he presided over in his fifteen years on the bench as a United States District Court Judge. 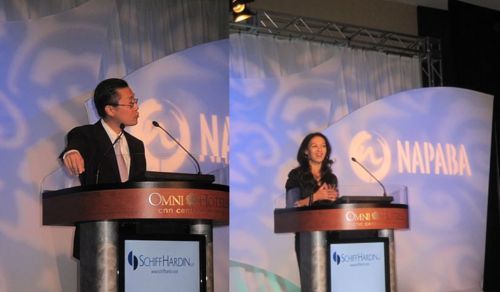 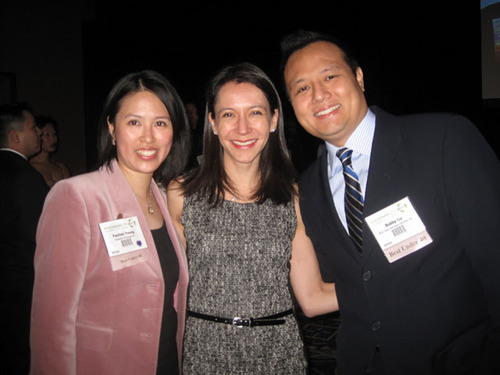 On Thursday, at the NAPABA Bar Leadership Institute, AABANY Executive Director Yang Chen was the luncheon speaker, talking about AABANY’s experience as the first affiliate with a full-time executive director.

On Friday, Judge Chin led the AABANY re-enactment team in a program entitled “Race, Color and Citizenship: Ozawa and Thind,” which re-created two Supreme Court cases from the 1920s in which the Court upheld the denial of naturalization to two Asian Americans on the basis of race and color.  The cast, led by Judge Chin and Kathy Hirata Chin, was comprised of AABANY members, including many AABANY Directors: Vincent Chang, Yang Chen, Francis Chin, Lauren Lee, Susan Moon, Esther Nguonly, Liza Sohn, Vinoo Varghese, Jessica Wong and Michael Yap.

Throughout the conference, many other AABANY members, including many past AABANY leaders, spoke on or moderated various panels, including: Sylvia Fung Chin, John Flock, Parkin Lee, and Hon. Doris Ling Cohan.

Congratulations also to Hofstra Law School which was recognized on November 18 as the NAPALSA (National Asian Pacific American Law Students Association) Affiliate of the Year.  NAPALSA held several programs and meetings during the NAPABA National Convention. 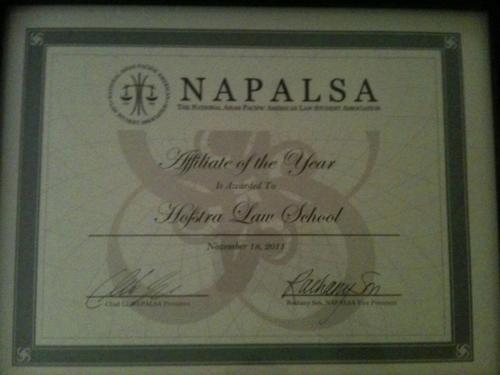 Thanks to everyone who took part in the NAPABA 2011 National Convention, and congratulations to all the honorees.  You do AABANY proud! 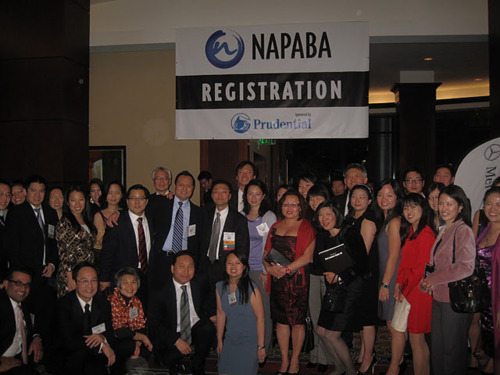