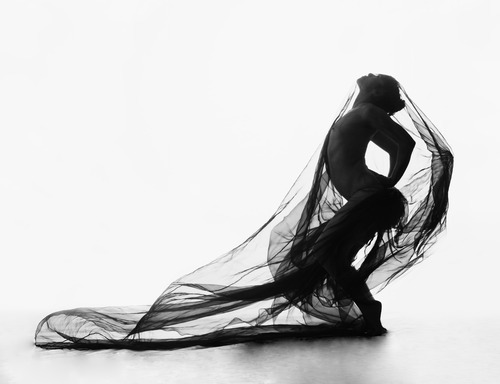 We are delighted that numerous Community Partners are helping us get the word out about “Iva: The Myth of Tokyo Rose – Allegiance on Trial,” opening on Thursday, May 16, at the Asia Society.

Please join us in recognizing and thanking our Community Sponsors:

We also thank our grantors:

The New York Council for the Humanities

We thank Asia Society for use of their beautiful auditorium and facilities, and for all their kind assistance.

We thank all our donors for their generous contributions to the production.

Thanks to you all for helping to make this special APA Heritage Month event possible.

We look forward to seeing everyone at Asian Society on opening night!