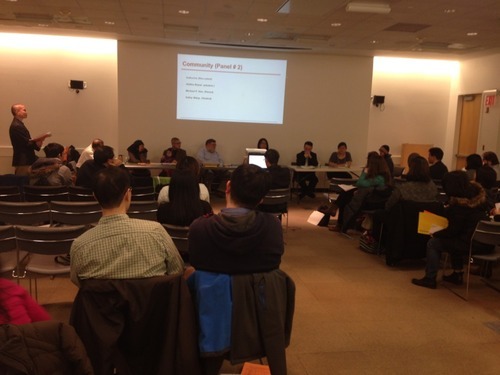 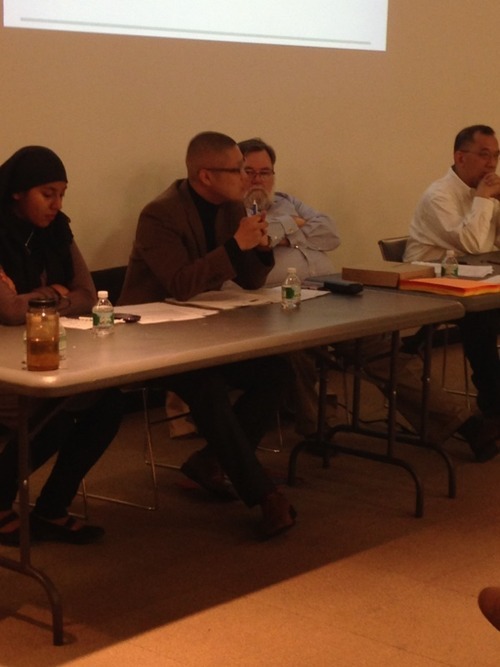 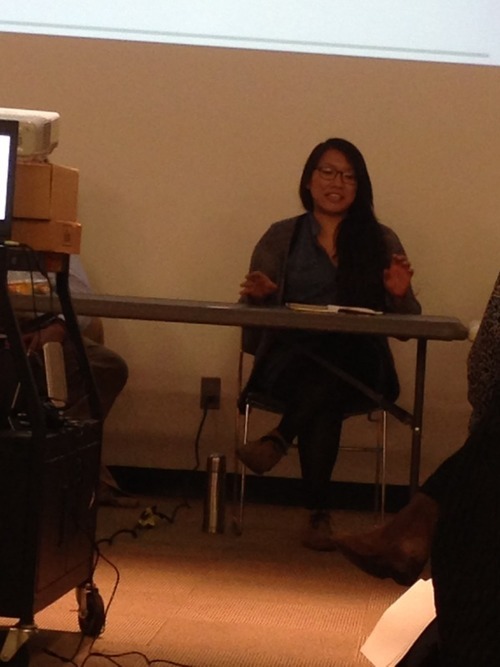 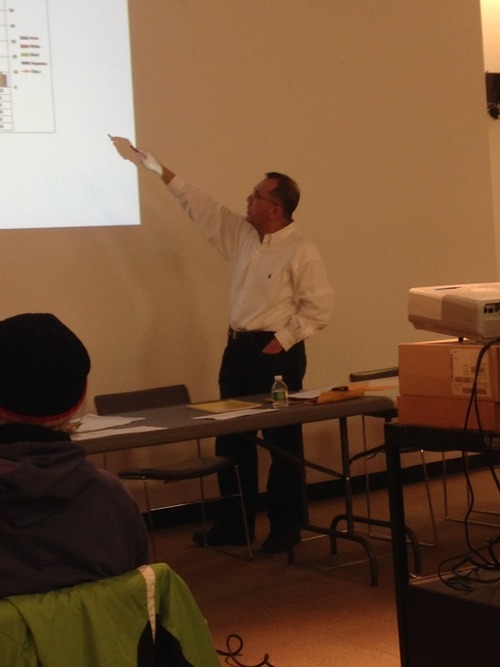 After a full day of CLE sessions and other programs, attendees at the NAPABA Northeast Regional/AABANY Fall Conference enjoyed a cocktail reception, sponsored by Day Pitney. Attendees from AABANY and the northeast affiliates, including from Canada, met, mingled, connected and re-connected over drinks and hors d’oeuvres.

At the reception, the AABANY Law Review, which was launched at the 2011 Fall Conference, presented its first Scholarly Paper Prize to Greg Robinson (Professor of History at l’Université du Québec à Montréal)  for his article, In Defense of Birthright Citizenship: The JACL, the NAACP, and Regan v. King. Prof. Robinson accepted the award and offered brief remarks about his published work, to be released in the upcoming issue of the AABANY Law Review.

Also during the reception, Key Sponsor Hudson Court Reporting and Video and Elite Sponsor Baker Tilly held drawings for prizes. Congratulations to the raffle winners, and thanks to Hudson and Baker Tilly for being such strong supporters of AABANY!

Right after the committee dinners, energetic attendees convened at Rare View Rooftop for the afterparty. The attendees enjoyed drinks and each other’s company while admiring panoramic views of the New York City skyline, at least until the rain came down. Not to be deterred by the downpour, guests took the party downstairs to Rare Bar & Grill on the ground floor to continue their post-conference celebration.

We hope everyone who came to the 2013 NAPABA Northeast Regional/AABANY Fall Conference had an enjoyable and productive time. We hope to see you at the 2013 NAPABA Annual Convention in Kansas City in November!

The AABANY Law Review is pleased to announce the winners of its inaugural Scholarly Paper Prize and Student Note Competition:

In addition to a cash prize, both authors’ pieces will appear in the AABANY Law Review’s winter issue, and Prof. Robinson will be speaking about his paper at the NAPABA Northeast Regional/AABANY Fall Conference. Congratulations to both, and thanks to everyone who submitted! For more information about the AABANY Law Review, please visit http://www.aabanylawreview.org/ or contact lawreview@aabany.org.