Simultaneous translation will be provided in Korean, Mandarin, and Spanish!

This is a non-partisan event.  Absolutely no campaign paraphernalia will be allowed on the premises.

All candidates have been invited to the event. 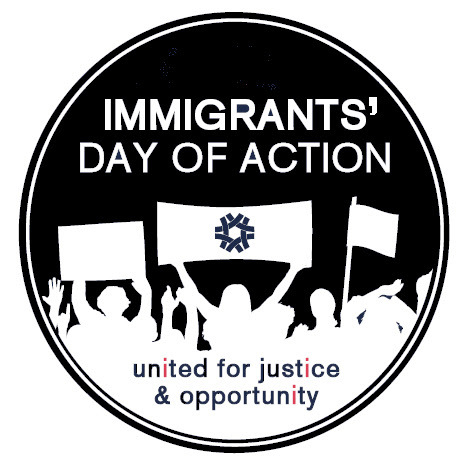 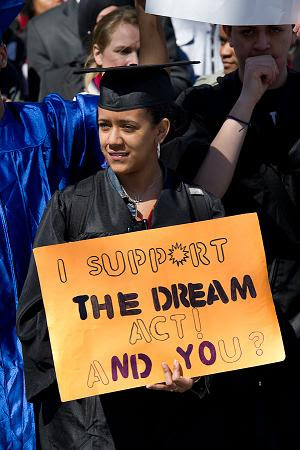 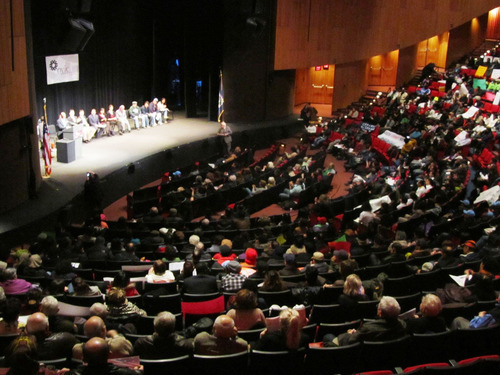 There is too much at stake for us not to stand united!

To RSVP for the Immigrants’ Day of Action in Albany,

To support this exciting event with a donation, please click here.

Clerking is an invaluable experience that not only provides excellent practical skills training but also enables you to build close relationships with judges and fellow clerks. For the benefit of our members, AABANY will be holding two information sessions on judicial clerkships in October 2013, possibly one focusing on federal clerkships and the other on state clerkships (more details to come). We would like these sessions to be as robust as possible, and to that end, we’d like to compile a list of all AABANY members who are former clerks to create an informal mentoring circle and to invite to speak at the sessions. If you have clerked for a either a state or federal judge (not an internship/externship), please contact Lina Zhou at lina.zhou@gmail.com. Thank you in advance for your help!