Nelson Mar, an attorney for Legal Services NYC who is representing the parents, said fire department protocols say that children can be transported by EMS against a parent’s wishes only when the child’s life is at stake, or if it is clear that even a small delay will jeopardize the child’s health.

“In some ways the schools are treating the hospital emergency rooms as timeout rooms,” he said. 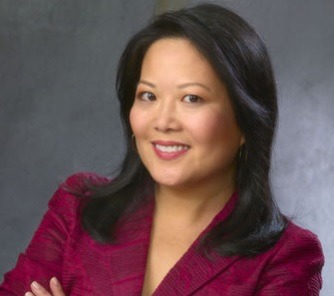 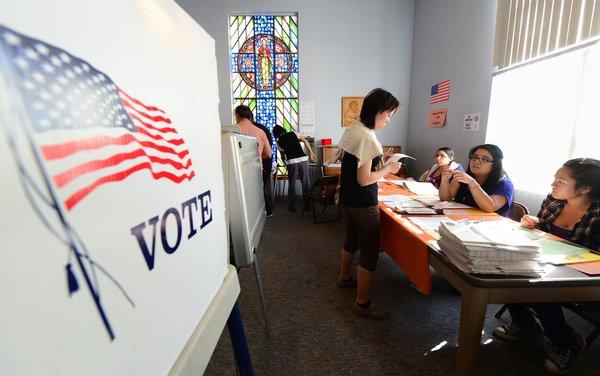 Back in April, I was quoted in the Wall Street Journal as stating, “It would be a shame if we weren’t able to mobilize because it is an election year and it is a chance for the Asian community to have their voice heard.” Now that the 2012 national election has come and gone, it seems that some positive gains have been made by APAs, both at the polls and in the halls of Congress. Congrats to Grace Meng and the other APAs who were voted into office on Election Day. More work needs to be done, though:

But the poll of Asian Americans suggests that there is more work to be done. More than half – 51% – said that they were never contacted by a campaign, political party or community group to register to vote.  Of those who were contacted, 55% said they were approached  by Democrats and 38% by Republicans.

AABANY is proud to announce that its Executive Director, Yang Chen, was quoted in this very informative article published last week in the Wall Street Journal:

“It certainly shows the great potential within the Asian community for being more engaged civically,” said Yang Chen, executive director of the Asian American Bar Association. “It would be a shame if we weren’t able to mobilize because it is an election year and it is a chance for the Asian community to have their voice heard.”

While the billable hour is not quite going the way of Tyrannosaurus Rex, alternative billing arrangements are on the ascendancy, according to the WSJ Blog.  Xerox GC and AABANY Advisory Committee member Don Liu says: “For us, it’s no longer a necessity just because of the recession. It’s now part of the normal process[.]”

Any thoughts out there on the fall of the billable hour/rise of alternative billing?  Or have we all heard this before?