KALAGNY will be hosting the 2014 International Association of Korean Lawyers’ Conference at Fordham University Law School from Oct 2-5, 2014.  In order to prepare for the 2014 conference, IAKL and KALAGNY have set up a Conference Host Committee that will focus on the logistics, planning and hosting of this conference.  If you are interested in joining the IAKL/KALAGNY Host committee, then you are cordially invited to the next Host Committee meeting which will be held at the office of DeVore & DeMarco on Monday, December 16, 2013 from 7-9 p.m. at the following location:

Also, you may use the following dial in number if you cannot attend in person:

If you cannot participate in the December 16th meeting but are interested in joining this committee, please sign up. For questions, please email Ken Cho at officeaction146@gmail.com.

Update from Vinoo Varghese on further developments in connection with his being subpoenaed recently as a defense attorney in a pending matter: The National Association of Criminal Defense Lawyers (NACDL), the New York State Association of Criminal Defense Lawyers (NYSACDL) and the Legal Aid Society (LAS), as amicus curiae, are seeking a declaratory judgment that the act of subpoenaing a defense attorney during the pendency of an open case is per se wrong.  These groups have opposed the sealing of this matter on First Amendment grounds.

Here is a quote from the article and LAS amicus brief:

“It is hard to imagine a grand jury summons with a more chilling effect on the unique constitutional role of defense counsel and on every attorney who performs it,” wrote Steven Wasserman, a staff attorney at Legal Aid.

Click on the link in the title to read the full article.

Vincent Chang, a partner at Wollmuth Maher & Deutsche and chair of the Federal Courts Committee at New York County Lawyers’ Association, agrees that cost is a huge issue for parties.

“There’s a concern in both state and federal courts that litigation is too costly and that a lot of cases that don’t have a huge amount at stake can’t be litigated fully and completely because of the cost and burden of litigation and e-discovery,” he said.

Moreover, Chang, who is not a member of the advisory council but has read the proposed rule, said the amendment offers “a creative solution” to parties who are drafting contracts and don’t want to upset the cooperative spirit.

“Because they avoid the topic [of dispute litigation procedures], often the clauses that appear in contracts are not well-drafted. Sometimes they’re ambiguous, sometimes they don’t cover as many situations as they should,” Chang said. “This regime would impose a very specific dispute resolution procedure and would avoid a lot of controversy about what the clause means.” 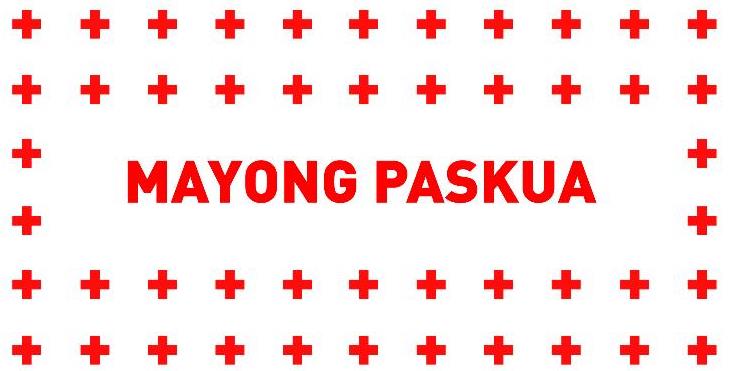