On November 14th, the IP Committee presented their first concert event, a group outing to see the ARKAI Duo play their award-winning music at the historical Kosciuszko Foundation House. New connections were made among the attendees, which included law firm attorneys, in-house counsel, and students!

The performance started with ARKAI’s own musical piece, “Womp‘n Stomp,” followed by their own cover versions of “Moon River” and “Blackbird.” They ended with “Muziqawi Silt,” an original work from their electronic debut composition “Letters from COVID.” The piece is unique in that it merges together electronic and classical music, creating an unorthodox melody that aims to reflect the confusion and uncertainty of the early days of the pandemic.

The performance was followed by a reception where the IP Committee had the opportunity to meet the ARKAI Duo and have lively discussions about how the duo prepared for the concert, the challenges they faced, and also the IP Committee’s own interest in music, all while enjoying glasses of wine and hors d’oeuvres! 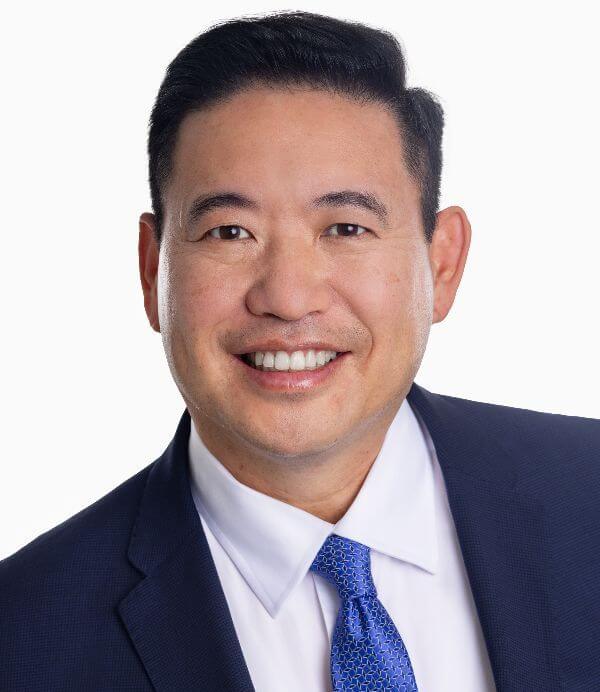 City & State’s Economic Development Power 100 identifies the top government officials, CEOs, heads of business groups and trade associations, advocates of small businesses and minority- and women-owned enterprises, and many other individuals who are aiming to answer these questions [on how to grow the economy] as they seek to drive job creation all across New York.

AABANY is proud to announce that Kevin Kim, the current Commissioner of the Department of Small Business Services in the Mayor’s Office, is listed as number 9 on the Power 100 list:

Kevin D. Kim is a former small-business entrepreneur and the son of immigrant small-business owners. Today he helps other New York City entrepreneurs get connected to needed resources as commissioner of the Department of Small Business Services. Kim played a key role launching a new initiative to help New Yorkers access cannabis retail licenses. The first phase of the initiative involves making sure that people who have been convicted of marijuana-related offenses receive guidance in applying for those licenses.

Kevin was honored by AABANY with the Norman Lau Kee Trailblazer Award at the 2022 Fall Conference held at Fordham University School of Law on Oct. 8. Kevin was also a former Director on AABANY’s Board, in addition to numerous accolades earned over the course of his storied career in public service.

Please join AABANY in congratulating Kevin on this noteworthy achievement and well-deserved recognition.