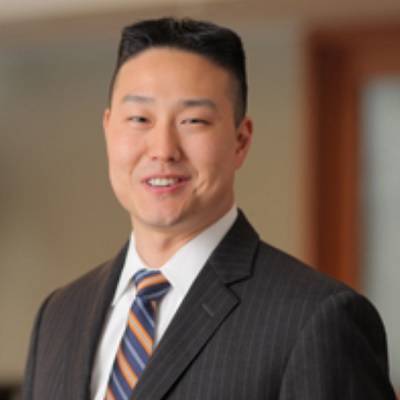 We are excited to present to you the AABANY Whole Lawyer Project, which highlights Asian American attorneys and leaders throughout the nation and the human stories behind their success. For our inaugural episode, we had the pleasure of speaking with Brian Song, a litigation partner at BakerHostetler in New York City, the former president of AABANY, and a Lieutenant Colonel for the Judge Advocate General’s Corp of the U.S. Army Reserve. Together, we explore Brian’s childhood growing up as the child of Korean immigrants in environments where he was often the only Asian kid, and how feeling “other” impacted his own views on his Asian American identity. Brian also provides insight into his storied careers in the army and in BigLaw — including the advice he has for young lawyers and tips on how we Asian American attorneys can better speak up for ourselves.