On October 3, 2012, Citi Commercial Bank and AABANY hosted a successful CLE dinner event: “Understanding the Foreign Purchaser in New York City.” The event took place at The Holiday Inn in Soho and was attended by 65 attorneys and real estate professionals. Thanks to the support of David Lau, Senior Vice President of Citi Commercial Bank. Distinguished panelists included AABANY Chairpersons: Margaret Ling, Esq., Chair of the Real Estate Committee; Pauline Yeung-Ha,Esq., Co-Chair of the Solo/Small Firm Practice Committee; Tsui Yee, Esq., Co-Chair of the Immigration and Nationality Law Committee; Michael Rudder, Principal of The Rudder Group and Grace Chan, Vice President of The Corcoran Group. Panel Moderator was Wendy Yu, Esq., Co-Chair of the Solo/Small Firm Practice Committee. The subject matter focused on many interesting facets of the foreign purchaser acquiring NYC property and included discussions of estate tax issues; EB-5 Visas; representing the foreign purchaser in a contract of sale; the state of the office condo market in NYC; and the relevancy of feng shui. The event was so well received that Citi and AABANY will plan future events to further focus on the subject matter.

A message from Elena Mayer regarding the Immigrant Bridge Program:

My name is Elena Mayer; I work on the LINK pilot initiatives at the New York City Economic Development Corporation. This suite of programs, being launched this fall, aims to better connect low-income residents and neighborhoods to emerging opportunities in the New York City economy.

I’m writing specifically to let you know about two RFPs we released this week for a new pilot program called the Immigrant Bridge Program. The goal of the Program is to help high-skill, unemployed or underemployed immigrants in NYC to obtain gateway jobs in their field of expertise. Our classic example is the engineer from Belarus who is today stocking shelves at a grocery store, who for a variety of reasons is unable to attach to the labor market in a job that utilizes his engineering training. Our program model combines two pieces: first, a case management, career plan development, and soft-skills training component that will arm participants with the appropriate next steps and necessary job search capabilities–the “Workforce Program.” Second, we will connect participants to microloan opportunities from a partnered “Loan Fund,” to help them cover the cost of any necessary classes, accreditation fees, or general costs incurred as they pursue their career plan (e.g., childcare, transit, etc.). Our analysis suggests that these low-income immigrants stand to increase their annual incomes by $15-30K through successful completion of the program.

We welcome proposals  for both of these two RFP opportunities. The links to download the RFP documents can be found here:

Below are some relevant dates to note:

I look forward to your proposals, and to being in touch with you about this opportunity. 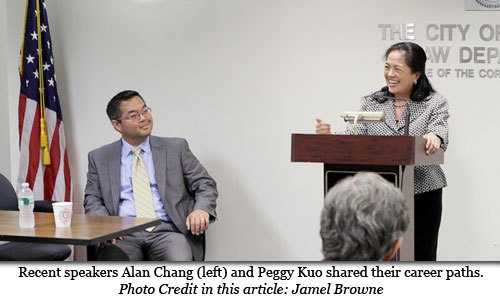 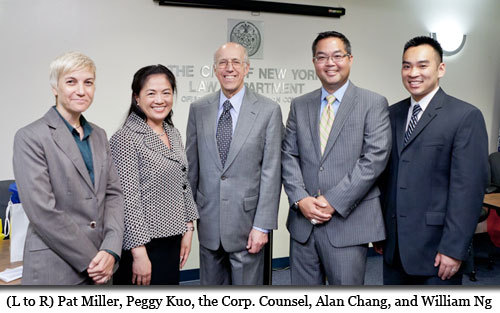 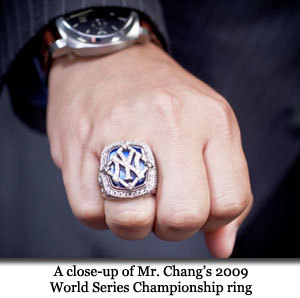 Communicate for Impact: Using “People Styles” to Hone Your Communication Skills is the first of a five-part series in 2012 focused on skills development, presented by NYC Bar Associations’ Subcommittee for Women of Color.  The workshop will take place on Tuesday, January 17, 2012 6:30 pm-8:30 pm at the House of the Association, 42 West 44th St. (bet. 5th & 6th Ave.)