As shown in our quarterly report, the months covering May through June have been filled with events, programs and activities put on by AABANY and its committees.  AABANY also participated in or co-sponsored a wide variety of events during that time.  Thanks to everyone who made these events possible, particularly our hardworking and dedicated Committee Chairs who planned and organized them.  Thanks to everyone who came out to support the events.  To help AABANY  maintain a high level and quality of benefits and programs, we invite you to fill out our survey and give us feedback at this link: http://bit.ly/aabany_survey. 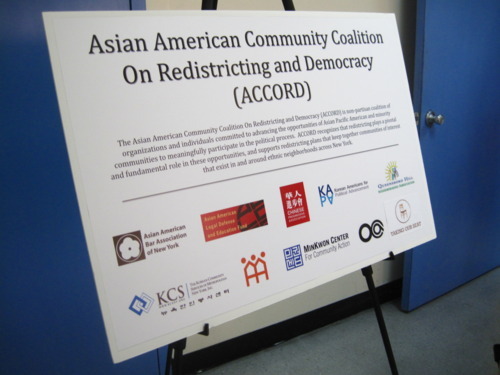 On July 27, AABANY, together with nine other APA groups, took part in a press conference held at MinKwon Center in Flushing, Queens, to announce the formation of ACCORD, the Asian American Community Coalition for Re-districting and Democracy.

ACCORD is “a non-partisan coalition of… 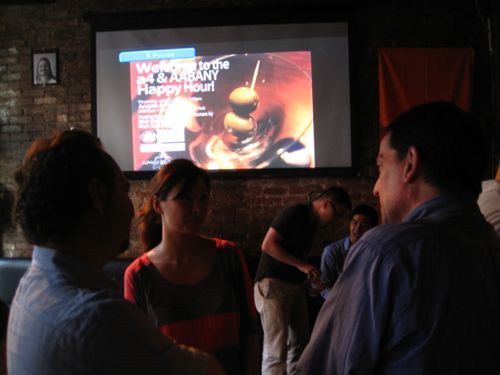 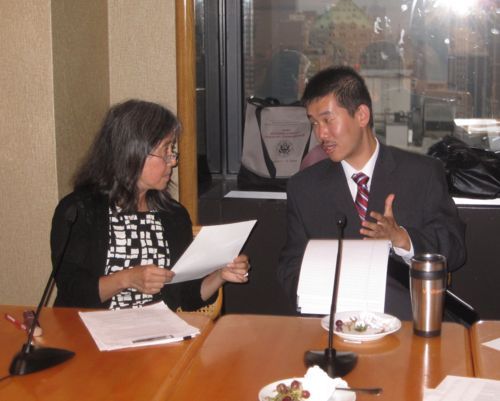 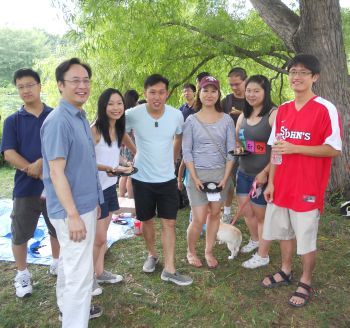 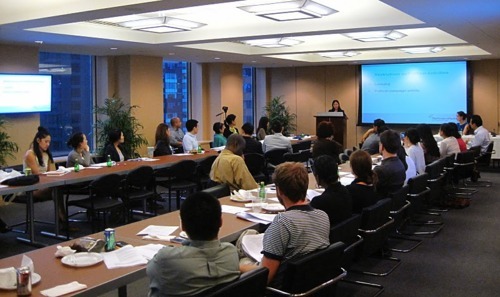